The department has been a major center of research on the history and culture of Korea since its inception and has played a leading role in applying historical insight to contemporary social issues. Building upon this foundation the department is committed to the globalization of Korean Studies in the 21st century. It has diversified its academic range and is actively engaged in international exchange with leading institutions and scholars around the world.

The primary aim of the department is to provide an objective understanding of reality through education concerning Korean history and culture. Upon this foundation the past can be correctly perceived and a healthy insight concerning the future of society fostered. Toward this end, the department focuses upon 1) systematically understanding the structures, attitudes, and transformations within each age and sector of history through courses covering antiquity to the present; 2) cultivating independent critical reading and analytic ability through the close reading of a wide variety of primary history sources; 3) developing insight on the close relationship between nature and humankind and nature and culture through field trips to both foreign and domestic historical sites, and 4) enhancing the creativity and expressive ability of students through thesis research and writing. Through such training in both the fundamental and universal dimensions of the study of the Korean past, the department seeks to produce graduates with a global vision who can help guide the future of Korean society and to cultivate future generations of scholars through the enhancement of professional standards founded on national identity.

The curriculum of the department comprises five historical periods-ancient history, the Goryeo Dynasty, the Joseon Dynasty, the Japanese colonial period, and contemporary history, with each historical period divided into fields of inquiry: politics, economics, society, and culture. The Department of Korean History strives impartially to reconstruct historical truth by critically interpreting extant historical documents Toward this end, an understanding of the research and methodology of related fields such as archaeology and art history, Korean language and literature, linguistics, philosophy, socioeconomic history, anthropology, epigraphy, and archival science is required.

The department prides itself on the cultivation of talented individuals who possess and erudite knowledge of over five millennia of rich cultural history and an historical eye for issues of practical import as well s insight into the history of the future. These advantages are of substantial value to graduates of the department in becoming self-aware and promoting the public good as they assume leading roles not only in academia but in society at large, including governmental organizations, news an broadcast media, publishing companies, corporations, and non-governmental organizations. 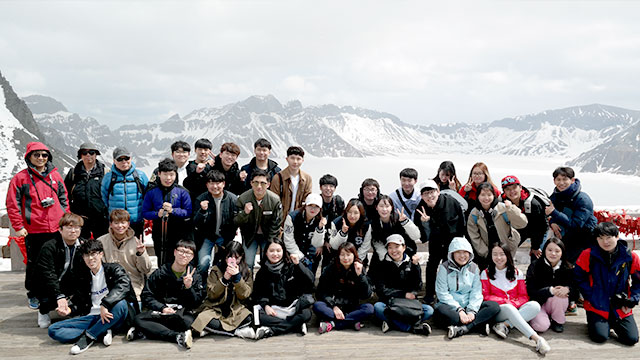 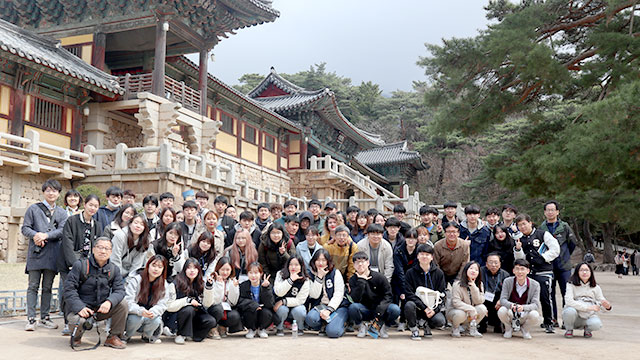 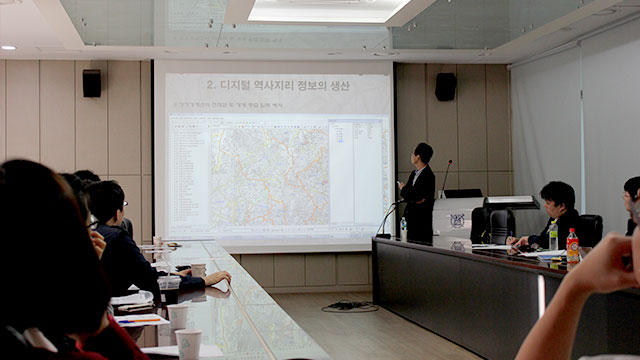 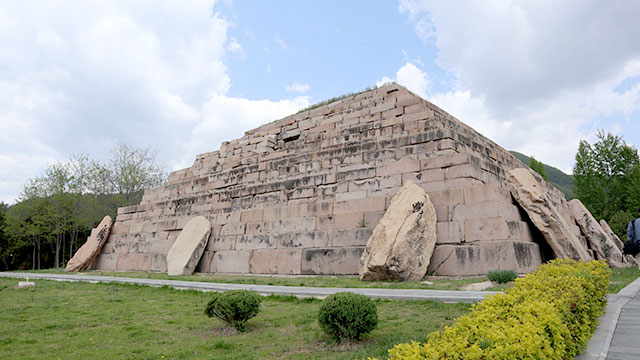