The Department of Linguistics engages in research on the universal theory of language with no limit to the languages studied, in order to delve into the general principles of human languages. Language is one of the distinguished characteristics of humanity, and linguistics is one of the core areas of humanities. thus the study of human language enriches our understanding of human nature and socio-cultural structure.

The curriculum of the department includes basic theories on phonetics, phonology, morphology, syntax, semantics, and pragmatics. The study of the universal principles of language goes hand in hand with the study of various individual languages. Students may choose and learn specific languages to be a specialist of the languages and cultures, so to be ready for working in multi-lingual and multi-cultural contexts. It also offers courses on the historical change of various types of languages in the world. Thus there are courses for the study of Altaic languages and Indo-European languages which give cues to probe the genealogical ties among the languages including Korean language. Experimental studies are also indispensable to observe how language works in real situations, and computational methods are also employed to identify and implement the mathematical/logical characteristics of human language.

Recent development in machine/deep learning has accelerated computational research on the processing of human language, since the “big data” most often are given in linguistic forms, written or spoken. Thus the linguistics program provides students of various research fields with the tools for computational language processing in order to help them to get significant ideas from the big data. Graduates from linguistics major are equipped with logical, critical, and creative thinking, so to contribute to other areas in humanities and social sciences.

The department undertakes an annual research trip to a specific region of Korea to conduct fieldwork on the local dialects. Such fieldwork enables students to come into contact with a living language outside of the classroom, to develop their intuition on the language variation, and to foster their capacity of linguistic analyses. Fieldwork also contributes to the documentation and description of endangered languages. 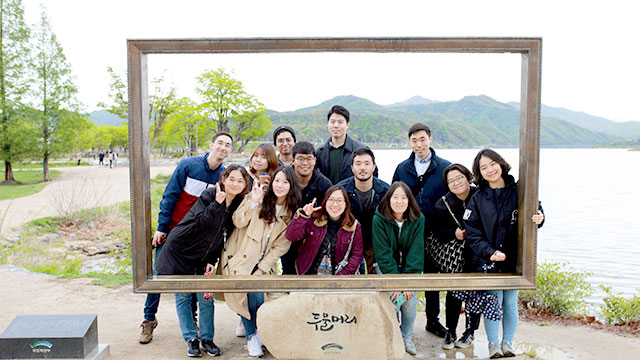 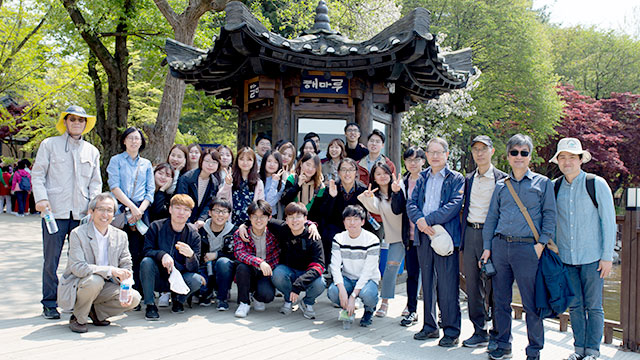 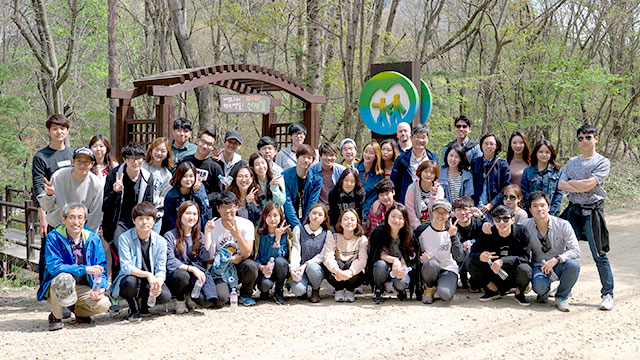