The aim of the Department of Chinese Language and Literature is to foster a renewed appreciation of the traditions of East Asian civilization through the study of the language and literature of China. As Korea shares a common cultural background with China, an adequate understanding of Chinese culture can provide students with insights into Korean culture as well. An objective understanding of China is all the more important in today’s age of political and economic blocs, where the importance of East Asia is increasing steadily.

Students who opt for the linguistics option are trained in various modern linguistic approaches and fine points of grammar. They thus acquire a deepened academic understanding of the Chinese language beyond simple practical applications. Student groups in the department include the Student Association, the Chinese Drama Club, various study groups, and a soccer team.

Graduates of the department play an active role in the field as faculty members at universities throughout the country. Recently, owing to the increased demand for Chinese language specialists, graduates may be found working at key posts in the government, in economic circles, and in the financial sector. 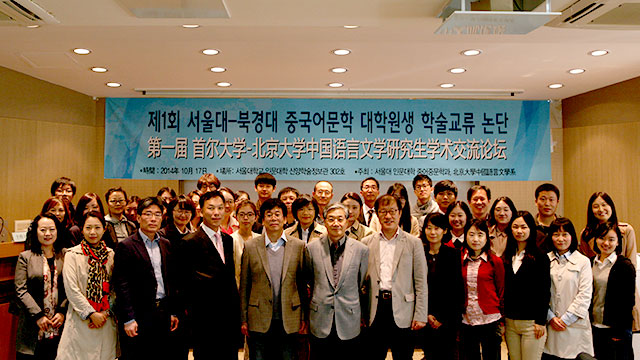 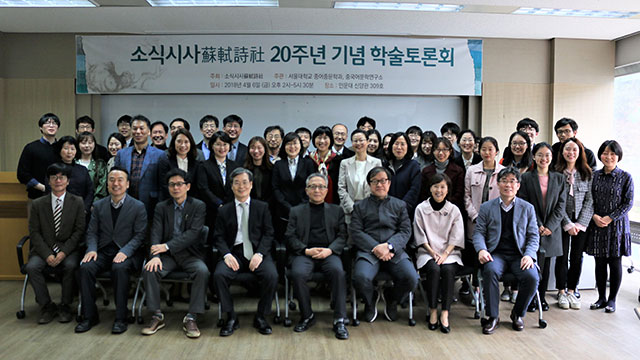 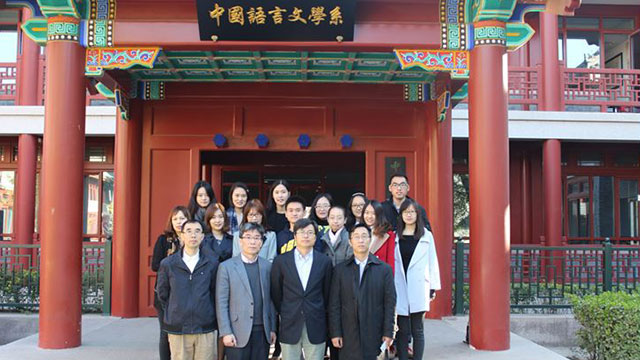