The program in Religious Studies engages students with enduring questions about humanness, religion, and human society. Religious claims and institutions affect our cultural and political lives, global affairs, and personal formation, for good and for ill. Subject studies include the faith and form, structure and function of religions situated in various periods in history, as well as their myths, rituals, symbols and world-views. Religion touches all facets of human experience, and the religious studies program is the place to investigate its intersection with other spheres like gender and sexuality, race, the nation-state, violence, memory, ethics, emotions, politics, economy, power, art, literature, and media.

Those engaged in the study of religion do not seek to defend the beliefs of particular religions. Rather, they suspend all normative judgment on religion and attempt to record, analyze and interpret innate human religiosity and their forms of expression. Thus, religious studies is a humanistic discipline which views religion as a reality to be studied with objectivity. Given that religion has the power to move individuals and communities and is a force for dynamism in human life, the study of religion is bound to contribute to human self-understanding and development.

Religion has always changed appearance in accordance with the times, and takes different forms according to change in socio-political structure, the particular traits of people, geographical conditions, cultural conditions, social class and even styles of individuals. The study of religion takes all these factors into consideration. Therefore the study of religion is an appropriate discipline not only for those with an intellectual interest in religion, but also for those who are earnestly drawn to questions concerning history, culture and society, regardless of their religious affiliation.

Students of religion study the historical development of specific religious traditions, understand and critically engage the ethical and intellectual teachings of various religions, and begin to make some comparative appraisals of the roles that religions play in different cultures and historical periods. Students in the College who major or minor in Religious Studies are able to explore numerous religious traditions, including Buddhism, Taoism Christianity, Hinduism, Islam, Judaism, and Korean traditional and current religions. Students’ extra-curricular activities within the department revolve around the Department of Religious Studies Students Association and various academic societies.

The Student association is a vigorous in its defence and promotion of student autonomy, and is responsible for organizing events such as freshman orientation, alumni night, departmental sports festival, volunteer work in farms, and field trips. It also serves as the forum for the exchange of views between junior and senior students and coordinates student opinion on a diverse range of subjects. The academic societies were formed as a respond to the demands of students of the department for a deeper and more thorough inquiry into diverse academic subjects. There are three notable academic societies that have been in existence for more than ten years: the philosophical society, the literature society, and the religion society.

Graduates either go on to further studies in graduate school or serve in religious circles. Many graduates also find employment in journalism and the cultural sphere. In an increasingly pluralistic world, individuals imbued with a deep understanding of culture and the humanities are urgently needed in all fields. 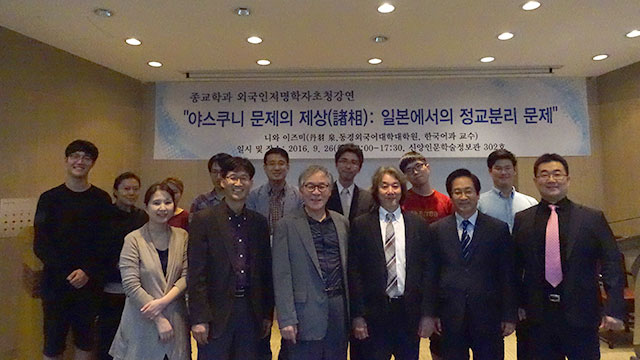 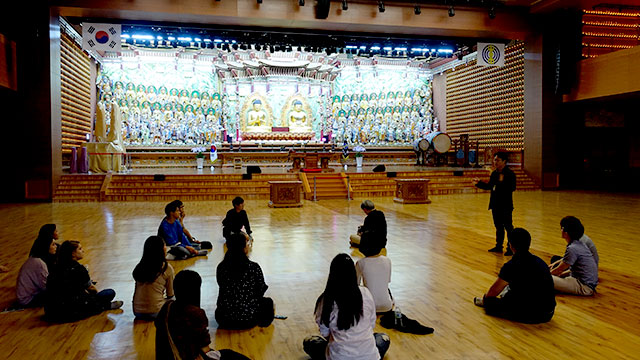 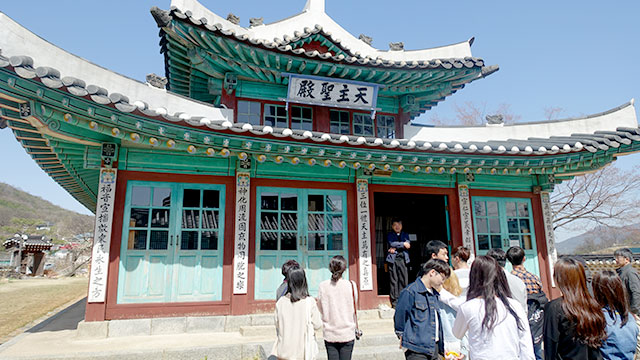 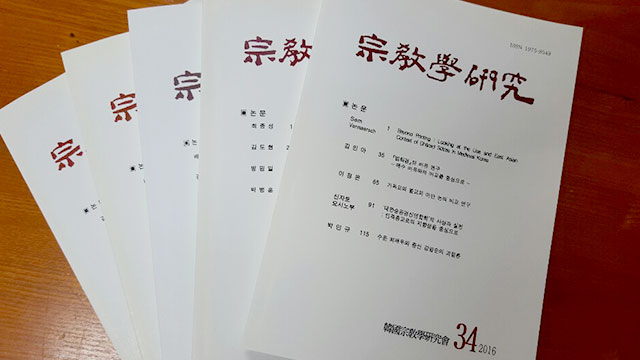