The Department of German Language and Literature seeks to understand German culture through the study of the German language and literature, thereby contributing to the development of those disciplines and cultural aspects which may benefit from connections with Germany. The department thus aims at training future scholars of German language and literature, as well as cultivating men and women of talent and ability who are able to rise up to the challenges of the global communications era. With these two goals in mind, the department provides students with a curriculum that balances the need for practical German language skills (conversation practice with the aid of audio-visual equipment, writing, reading comprehension exercises) with training in the academic subjects of German linguistics and literature (research on classical literature, various genres of German literature of the different periods, modern German linguistic theories). The German Foundation for Academic Exchanges (DAAD) sends a visiting professor to the department every year, enabling students not only to ameliorate their language skills through classes in German but also to familiarize themselves with real-life situations in German-speaking countries.

Various student-led organizations exist in the department. There are numerous academic associations for those interested in journalism, philosophy, literature, and film. There are also German and English language study groups and other groups that gather to study and debate specific social issues. The department also participates in the “SNU Foreign Language Drama Festivals” that is held every October in conjunction with the other five language departments. Active participation in the festival has fostered unity within the department and promoted understanding of German drama and culture.

Graduates serve in various sectors of Korean society: business, journalism, civil service, as well as academia. In their various professional, intellectual roles in society, graduates of the department put to good use their rigorous training in language and literary skills, as well as the liberal education in the humanities gained during their undergraduate years by combining professional knowledge with a broad humanistic perspective. 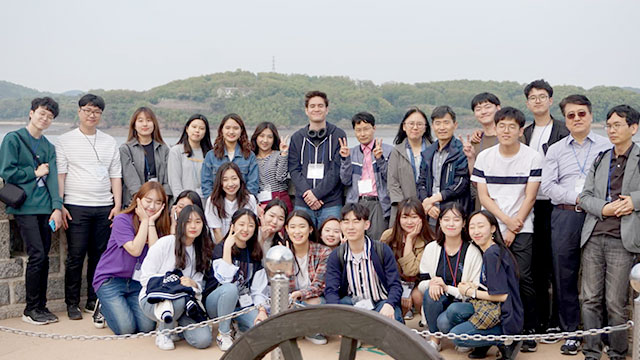 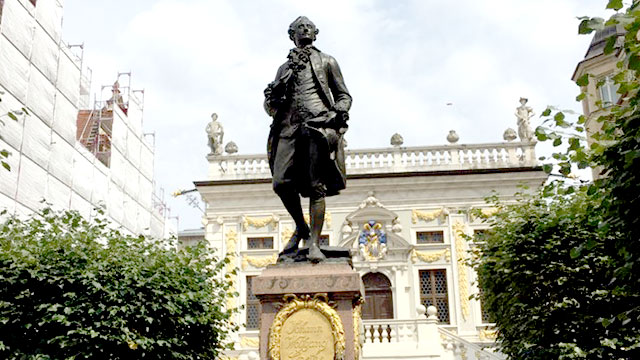 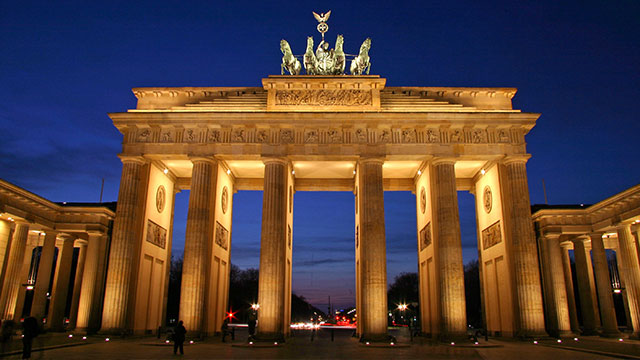