The various branches of the humanities have always upheld the importance of the classics, the history of the transmission of cultural traditions having its roots in the classics. In the case of the west, the heritage of ancient Greece and Rome has come to occupy the position of the classics for the entire western civilization. Even today, the cultural heritage of ancient Greece and Rome is regarded not as something that can be relegated to the past, but as a permanent normative framework of European cultural patterns.

The understanding of the cultures of ancient Greece and Rome is therefore essential for those disciplines in the humanities that deal with the languages, literatures, histories and philosophies of the west. This can be compared to the importance of the Chinese classics for those engaged in the study of academic disciplines dealing with East Asia.

The program in classical studies provides courses in western classics that are not offered in existing departments for the purpose of educating graduate students belonging to the Classical Studies major. Courses offered so far include the works of Greek authors such as Homer, Hesiod, Herodotus, Aeschylus, Sophocles, Euripides, Plato and Aristotle, and Latin authors such as Cicero, Seneca, Virgil, Ovid and Horace. Greek and Latin language courses, ancient mythology and Greek tragedy courses are offered to undergraduate students as well.

Apart from the courses listed above, the Western Classical Studies Seminar was created by the undergraduate students of the College of Humanities in the spring semester of 2001. This group concentrates on studying basic Greek and Latin. Graduate courses on western classics that are not covered in the curricula of other humanities departments, are available to those students in the program pursuing M.A. and Ph.D. degrees. Although the existing number of people studying the classics is small, the program selects only three new masters students and one doctoral students each year to maintain a high level of excellence. 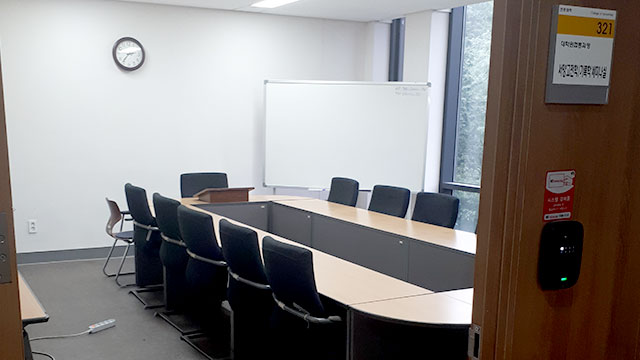 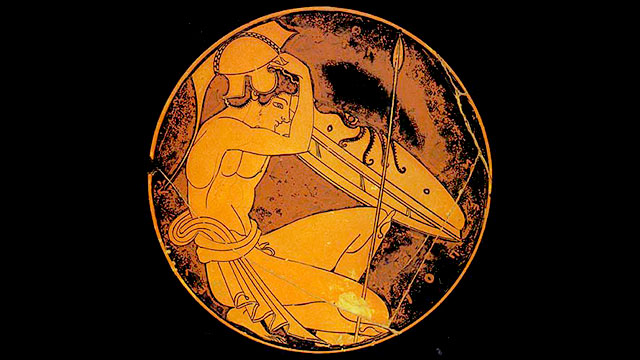 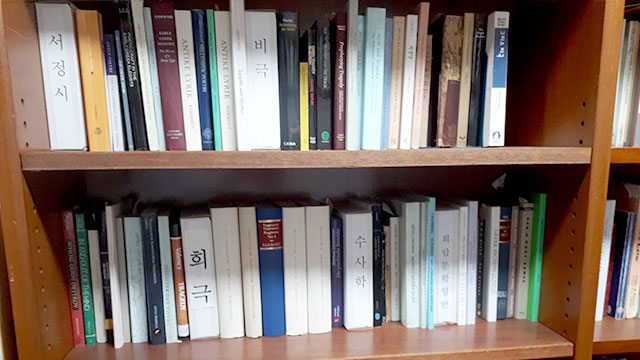 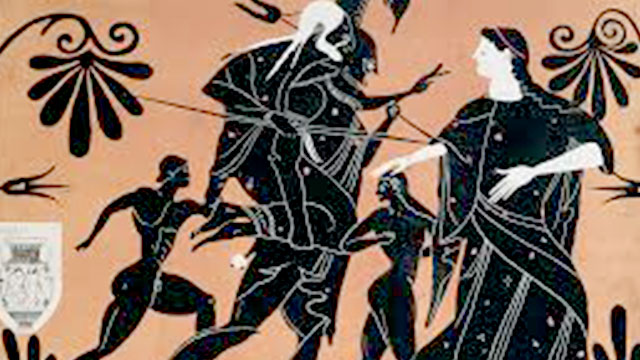