American Studies Institute
The American Studies Institute (ASI) was founded in May 1976 to promote the study and understanding of American culture and society in Korea. One of the most active academic research institutes at Seoul National University (SNU), the ASI has been the center of various research projects carried on by many scholars both in and outside the SNU. The members of the ASI are highly trained scholars in American history, literature, political science, anthropology, economics, and law, whose works have often cut across the boundaries of traditional disciplines. With the belief in the value of interdisciplinary work and cooperation among scholars trained in their respective disciplines, the ASI is open to new and exciting approaches to American Studies.

Research Projects
The American Studies Institute promotes in-depth research in American Studies, in cooperation with scholars from various academic fields. The ASI has also received generous support in grant funds from many research foundations, including the Korean Research Foundation. The following are just some examples among the numerous major projects in completion:
American Intellectuals’ Response to Popular Culture: A Historical Perspective (2004- 2005)
A Study on Political Reform and Democracy in the United States of America" (2002-2003)
A Study on the Representation of American Identity and Consumer Culture in American Novels and Dramas" (2000-2002)
American Vistas : “American Civilization in the 21st century" (1998-2000)

Norman H. Pearson Library
The Norman H. Pearson Library of the institute serves as a central repository for books and records related to all aspects of American Studies. With over 9,000 volumes of books and periodicals, the library provides a reference core for researches in American Studies. The materials at the library are open for loan not only to the members of Seoul National University but also to students and scholars at other Korean universities. The institute adds new books to its collection on an annual basis. The Samuel Ginsberg Collection, which was established in 1977, is a highly selective collection of books and journals on American literature, history, and social sciences. The collection was established by Professor Robert Ginsberg (Pennsylvania State University), who donated books and periodicals to the Institute in honor of his father, Samuel Ginsberg.

Academic Meetings
The American Studies Workshop which is held monthly throughout the academic year invites scholars of various disciplines to exchange and share ideas and information related to American Studies, thereby laying the groundwork for a truly interdisciplinary American Studies. The American History Seminar which is held monthly throughout the year invites students and scholars of various disciplines to come and discuss a significant historical text in American history. The meetings have especially attracted many graduate students, and have been successful in generating heated and intense discussions. In addition to these two regular events, the institute has held a number of International American Studies Conferences and American Studies Public Lectures over the past years. It is our hope to promote a better understanding of American Studies not only within the academia but also among the general public as well. 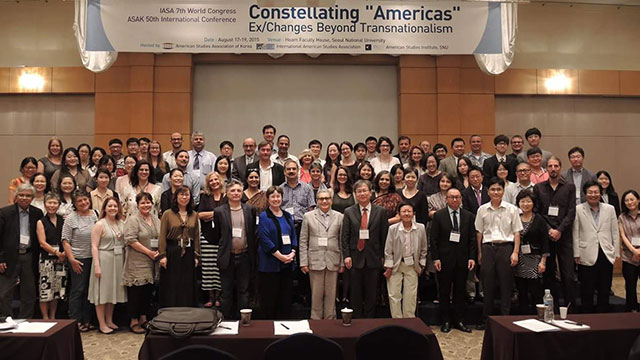 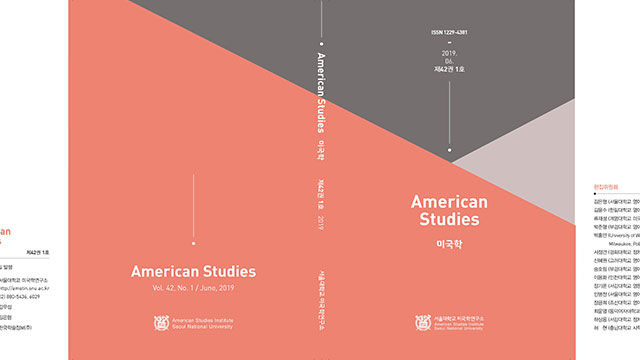 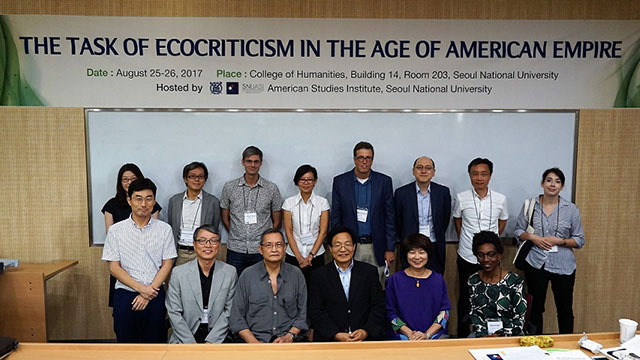 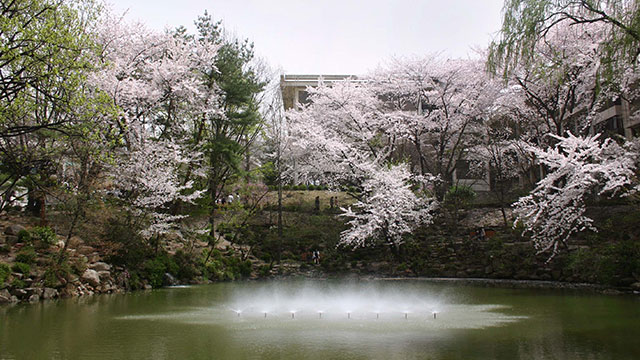 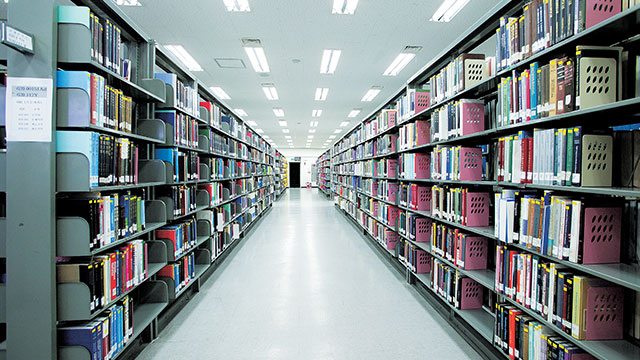 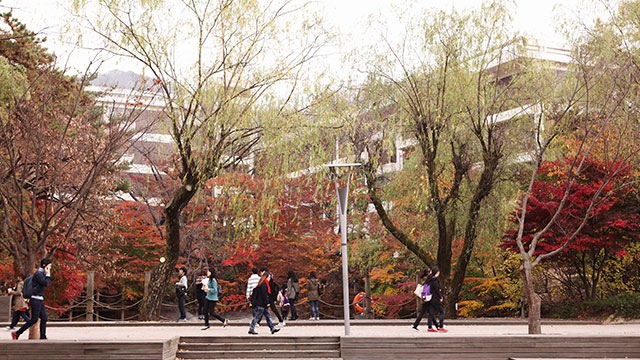