Institute for German Studies
The Institute for German Studies carries out diverse integrated studies on the social sciences (politics, economics, law, folklore) and humanities (linguistics, literature, history, philosophy) of German-speaking countries. The active and critical accommodation of the academic achievements of other linguistic civilizations is essential for the effective building up of resources for the global era. Korea has had a long and intense history of academic and cultural relationships with German-speaking countries, making a comprehensive study of this region all the more important today. Moreover, the study of Germany and German-speaking civilization is especially meaningful given Korea's current tragic state of division and Germany's recent history of reunification. The institute thus aims at facilitating studies on the structures, functions and characteristics of German-speaking cultures by providing an interdisciplinary setting for research into these areas of interest. It also seeks to take the lead in critically adapting for the Korean milieu academic achievements by scholars in German-speaking countries in the fields of politics, economics, society, philosophy and language and literature, thus contributing to the national interest and mutual understanding between nations.

Principal Activities
Academic and Cultural Exchanges with German-speaking Countries
Research on the Division and Reunification of Germany
From 2005, "Gwanak Blockseminar" is held every February. Many prominent scholars have presented their unique themes during the seminar session, and the attendants have had opportunities to talk about diverse subjects. In addition to the seminars, there were public readings with German writers: Martin Mosebach in 2003 and Thomas Brussig and Reiner Kunze in 2005

The center keeps a record of these academic achievements and the results of other research efforts in its annual publication Zeitschrift für Deutschsprachige Kultur und Literaturen, the first volume of which was published in 1992 and Volume 16 in 2007. 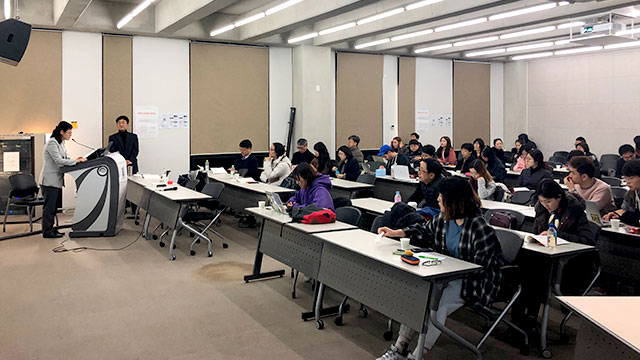 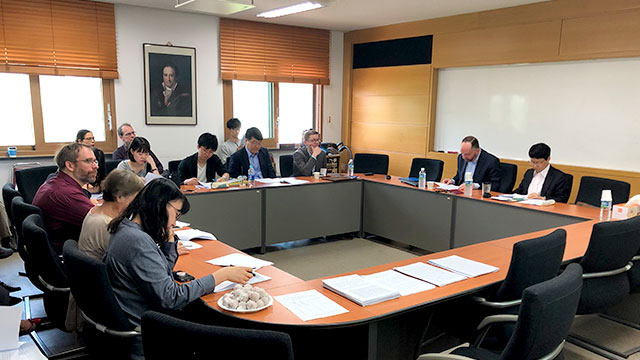 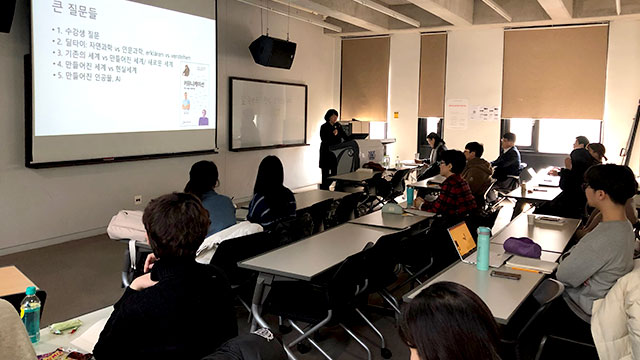 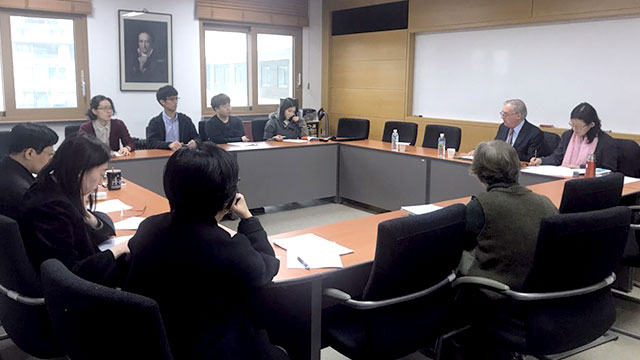