Our center was founded in 1989 as a center affiliated with the Institute of Humanities of Seoul National University by professors and researchers in French studies to promote exchanges and mutual understanding between Korea and French-speaking regions of the world.

The Francophonie refers to the idea of a French-speaking global community comprised of 44 nations on five continents with a combined population of one and a half billion people. Our center thus undertakes diverse research in the culture (language, literature, art, history, society, politics, economics and other humanistic and social scientific disciplines) of not only France but all francophone regions, including French Canada and francophone African countries.

Our center has since its inception searched to expand the scope of French studies in Korea, which has hitherto often been restricted to the literature of France and education in French language, to pursue subjects that extend cultural and geographical boundaries, explore facets of transcultural exchanges and influences as well as cultural diversity.

The center is host to a number of colloquia and seminars with invited scholars from all over the world and regular lectures and seminars for postgraduate students, and is also publishing the annual journal "Revue d'études francophones" since 1991. 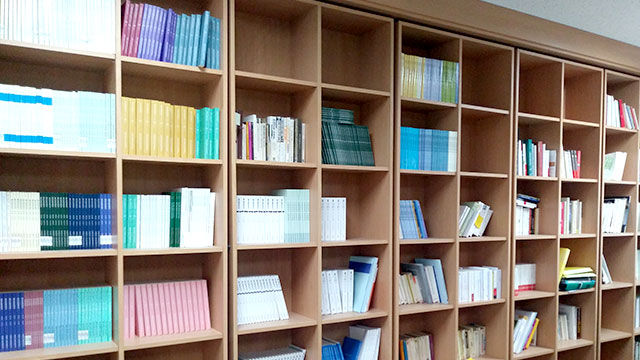 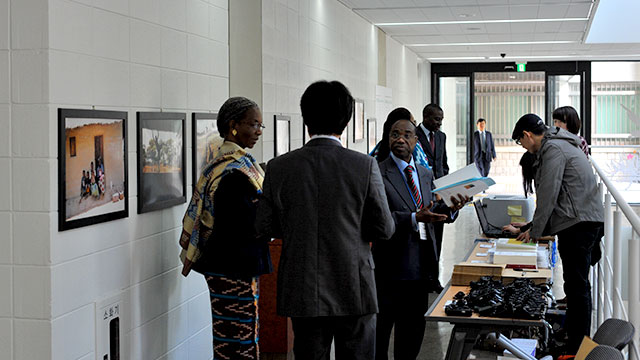 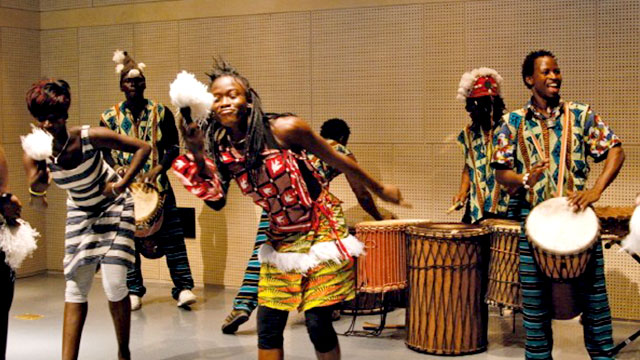 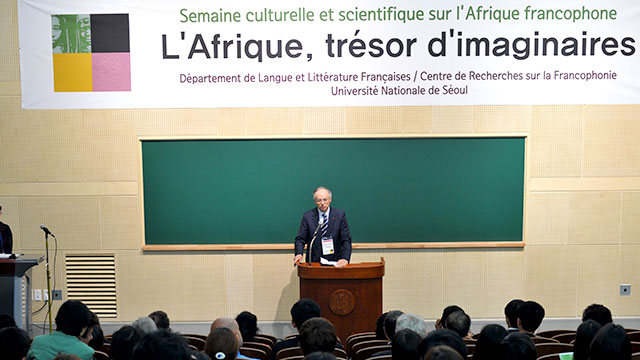