Aesthetics as an academic discipline can trace its roots back to the very origins of philosophical thought in most cultural traditions. It is generally understood as dealing with beauty and the arts, while also exploring the role these play in human experience and in the production of social and cultural meaning. While it is traditionally considered to be a branch of philosophy, it also employs historical, psychological, and sociological methodologies. At the same time, it shares the academic goals of other branches of the humanities in the sense that it is concerned with investigating ultimate human values, the meaning of life, the workings of culture, and our place in the natural world through a variety of different perspectives.

The Department of Aesthetics at Seoul National University is the only department in Korea and one of only a few in the world to focus exclusively on aesthetics as a discipline. Established as a department in the Faculty of Arts and Sciences at the time of the University’s founding in 1946, it has been affiliated with the College of Humanities since 1975, when the main campus of Seoul National University was moved to Gwanak.

As is demonstrated by the characteristics of aesthetics itself, which strives to maintain a balance between the freedom of artistic sensibility and the discipline of philosophical contemplation, the educational goal of the Department of Aesthetics is to guide students in achieving a harmony of rationality and sensibility, as well as cultivating critical, independent thinking in the humanist tradition. The curriculum of the department is organized in such a way as to provide students with opportunities to explore the essences and uniqueness of artistic production and aesthetic phenomena and to understand diverse artistic genres such as fine arts, music, drama, film, and photography. In addition to courses supporting both undergraduate and graduate degree programs (MA and PhD), the department also offers many and diverse courses in general education, and is associated with interdisciplinary programs such as Art Management and Performing Art Studies.

The Department of Aesthetics at Seoul National University has produced a large number of scholars of aesthetics and experts in diverse cultural and artistic industries, as well as in journalism, mass media, and many other fields. In addition, the department is the leading institution in the founding of the Korean Society of Aesthetics and its academic journal, Mihak, both of which have greatly contributed to the expansion of the study of aesthetics in Korea and abroad. 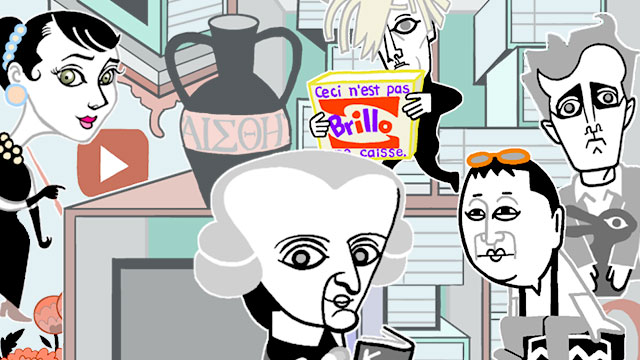 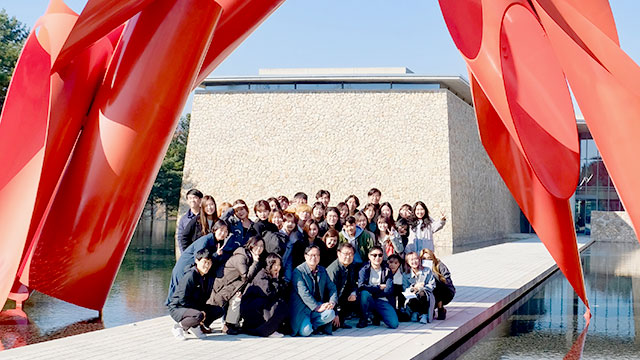 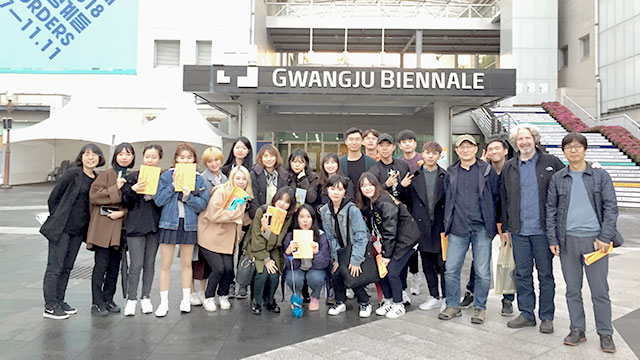 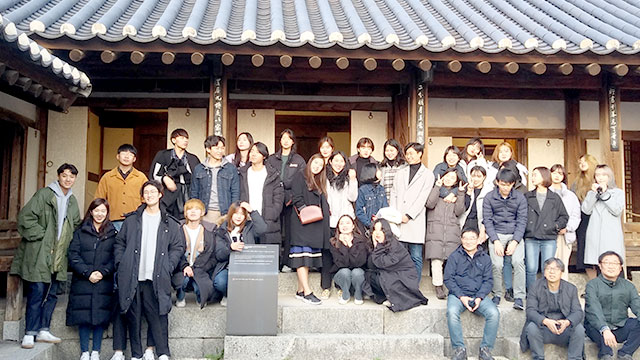